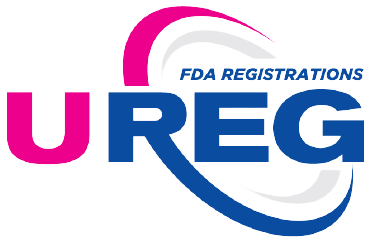 The Food and Drug Administration (FDA) has been regulating good safety since its first act in 1906 – the Pure Food and Drug Act. The act was passed shortly after the publication of Upton Sinclair’s infamous novel, The Jungle, when President Theodore Roosevelt read it and was later appalled by what he learned was happening.

The act is also known as the Wiley Act, after the son of a former Purdue University professor, Harvey Wiley, challenged the food system after his long studies there. Wiley has since been known for his work on “The Poison Squad,” a Pulitzer Prize-winning book on the true story of food safety in the United States and those that fought for its change.

Sinclair’s novel also spurred change that later would be known as the Meat Inspection Act of 1906, giving way to the Food Safety and Inspection Service (FSIS), a form of FDA food registration service that ensures the commercial supply of meat, egg, and poultry products are produced and packaged safely. This act prohibited the sale of adulterated or misbranded meat products and ensured that livestock was slaughtered and processed in a sanitary manner. From that point forward, the U.S. Department of Agriculture (USDA) would need to inspect all cattle, sheep, horses, goats, and pigs before and after slaughter. The law also applied to imported products.

There had been a push for significant changes in the food industry for almost two decades, but 1906 is when everything came together in what we could consider the FDA of today. Significant changes have been made to how food is handled and processed since then, and our world is safer for it.

UReg – FDA Registrations works with domestic and international clients for FDA device registration in a large spectrum of industries and product categories like food, cosmetics, dietary supplements, and so much more.